AK Press is offering free e-books to help people make sense of the death of Tyre Nichols and the attempts to control the public’s reaction.  I am proud to say that Our Enemies in Blue is one book on offer.  The other two are William C. Anderson’s The Nation on No Map and Zoé Samudzi’s As Black as Resistance. 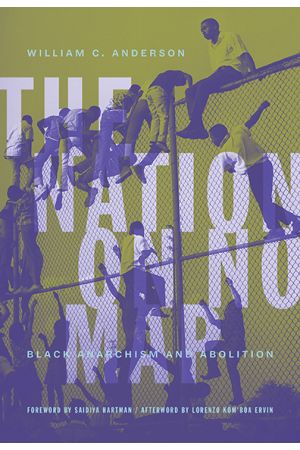 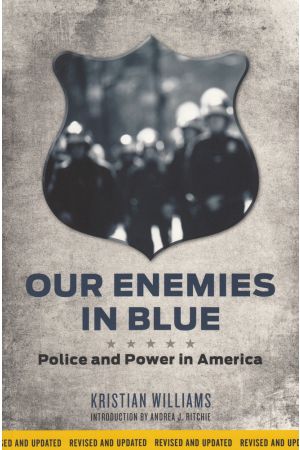 Do you like books, but can’t figure out how to read while cleaning the house, raking leaves, working in the garage, or driving in rush-hour traffic?  That’s what audiobooks are for!

Apparently there is one for Gang Politics. 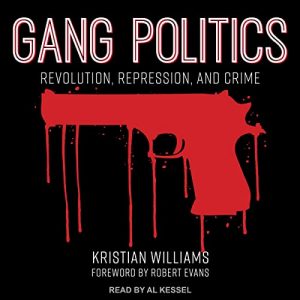 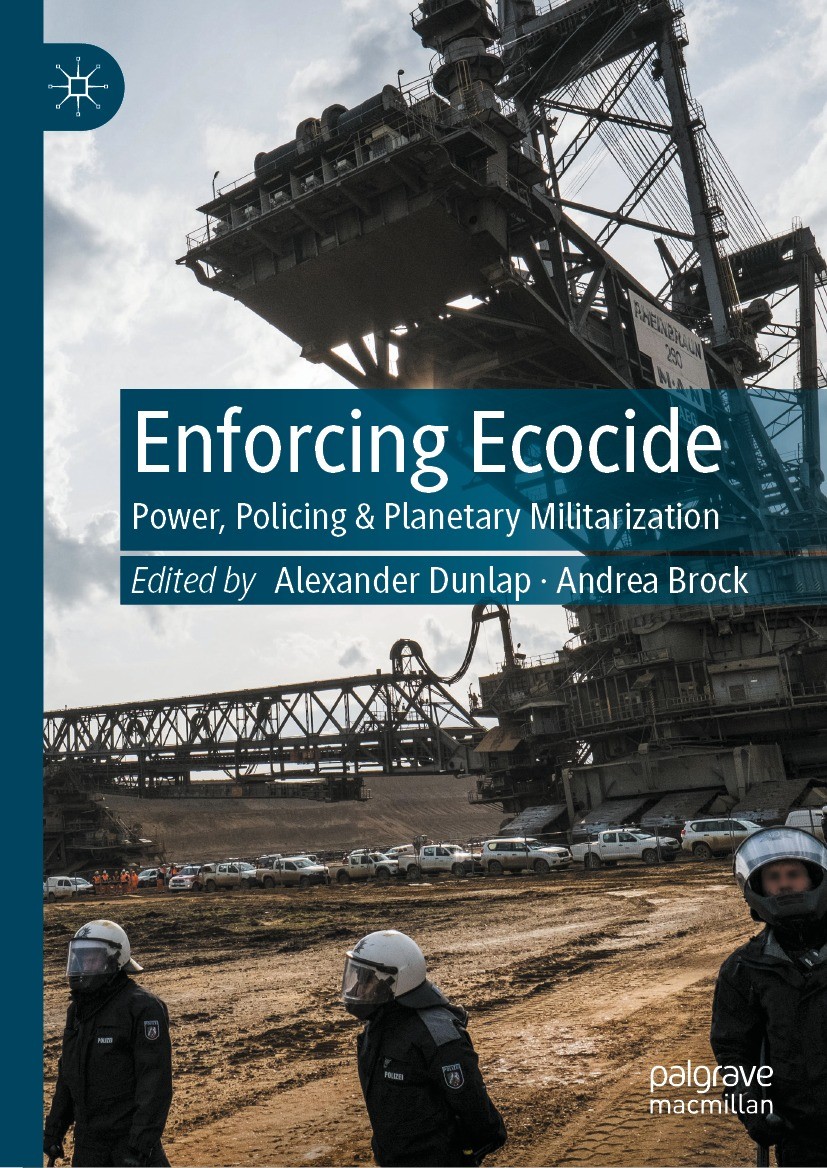 Here’s a bit from the foreword:

Enforcing Ecocide collects evidence from around the world to illustrate the fundamental connections between state violence, capitalist accumulation, and environmental destruction. It thus helps bring into focus the precise nature of the problem we are facing. It is now far too late to prevent catastrophic climate change; any realistic strategy must turn its energies to mitigation and adaptation. The state will attempt to adapt via increased militarism and authoritarianism, because the first imperative of state power is to preserve state power. In our present circumstances, that demand may be at odds with the survival of humanity.

I’m going to be on the East Coast in July to promote my new book, Gang Politics. The book collects three essays on the politicization and policing of gangs, especially during the 1960s, the 1990s, and today. 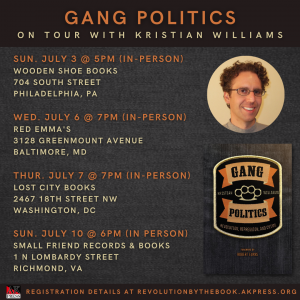