A few days ago I wrote a short piece in support of the staff at the Multnomah County Library and their efforts to fight layoffs and cuts to service.

Amazingly, the management is seeking to throw people out of work and reduce services to the public when there is ample money in the budget to maintain current staffing levels and there is staff enough to increase available services, even without opening library buildings.  Either this represents an idiotic failure to adapt to the conditions imposed by the pandemic, or it is just an exercise in imposing austerity for austerity’s sake.

Luckily library staff and the communities they serve are united in demanding better.  I urge you to join us in this struggle. 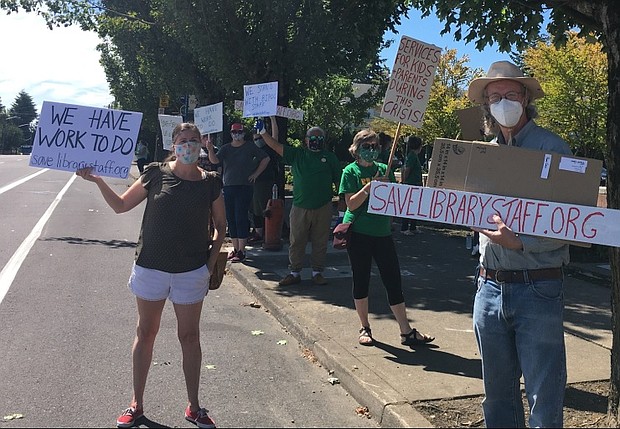 Back in May, I wrote an essay about the appalling incompetence on display in the County’s response to the Covid-19 crisis, using Joseph Heller’s Catch-22 as a reference point.

At the time, I wrote:

The County is contemplating layoffs and cuts to programming—at exactly the time that “essential workers” are being hailed as heroes, the spike in unemployment is likely to increase the need for public services, and even the International Monetary Fund is advocating Keynesian measures. Layoffs at this moment can only worsen the economic crisis and hobble any future response to the pandemic. Just imagine a second spike in cases, probably in the fall, producing another lockdown and new demands on government services—but with fewer staff available for redeployment.

Covid-19 is only one epidemic that we are facing. We are also facing an epidemic of stupidity.

I have a new essay at Truthout, considering how the common sense about policing has suddenly changed, pointing to new political possibilities and also new tasks for scholars.

I also gave an interview with the Failed State Update about the ongoing protests in Portland, the federal intervention against the demonstrations, and what it all might mean. 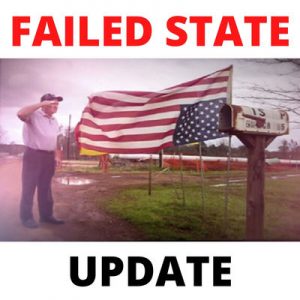 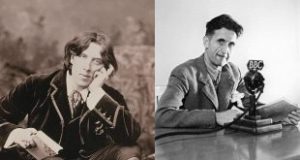 It’s Going Down interviewed me about the present unrest, the coming repression, and how both relate to counterinsurgency.  It sums up a lot of what I’ve said in my recent writing, but in a convenient hour-long format that you can listen to while doing the dishes.

Solidarity, meanwhile, has run an edited transcript of my interview with Bill Resnick about mutual aid, historically and at present, in theory and in practice.