Love is the theme for the current issue of Grim, a feminist horror criticism magazine.  In it, I have an essay about Jungian archetypes and the mother characters in Gillian Flynn’s novels: Gone Girl, Sharp Objects, and Dark Places. 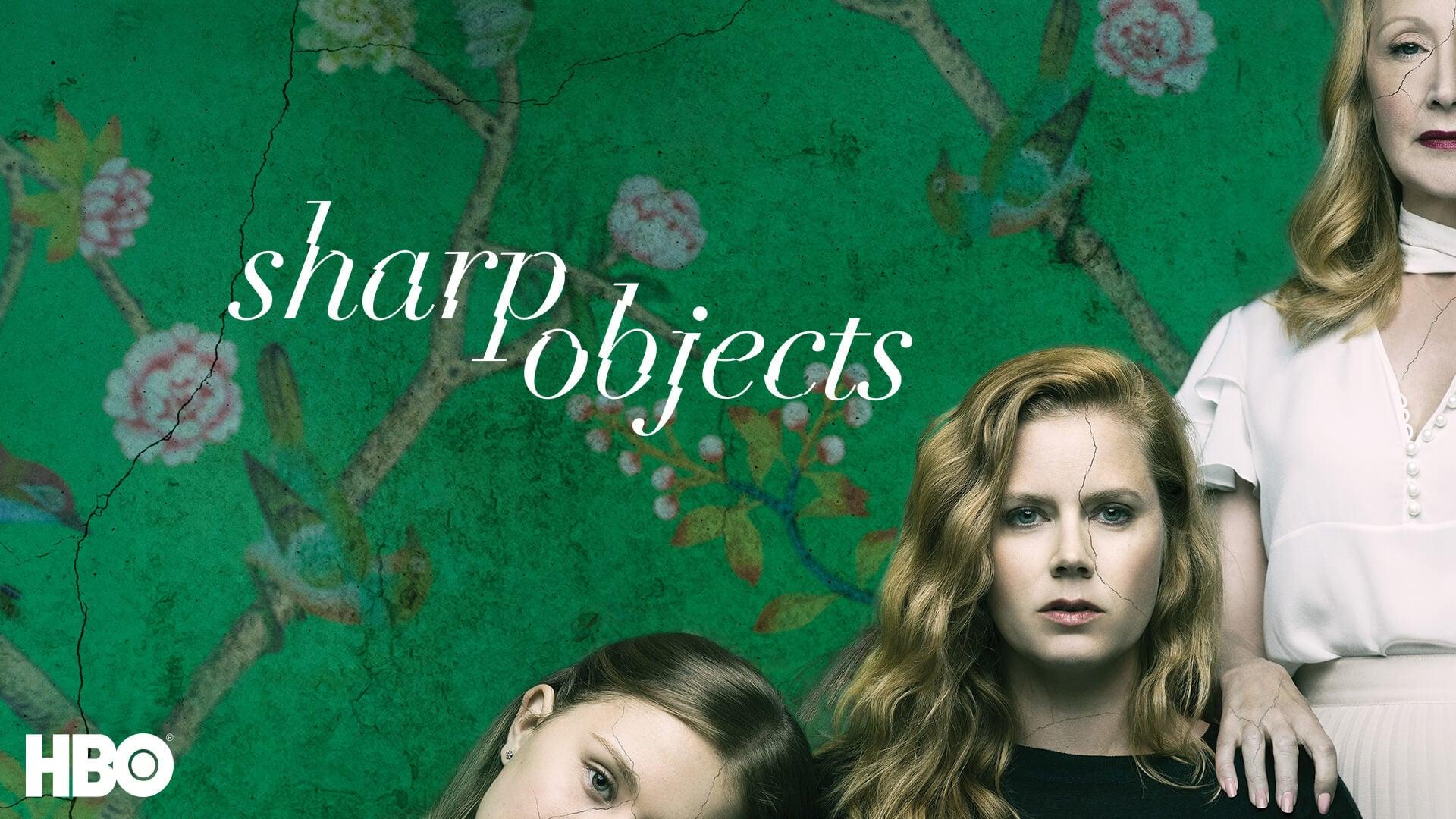 I wrote a short essay re-thinking the wisdom of the antifascist orthodoxy that “We go where they go,” and the over-reliance on streetfighting that results.  It is part of an ongoing discussion at Three Way Fight, looking to draw lessons from the poorly executed attack on a Proud Boys’ rally on August 22.

I’ve also written a short review of a British collection, Abolishing the Police.  The book is well worth reading.  My review explains why.  Here’s one of several striking images from the book:

And lastly, in his “Five Book Plan” for “Breaking Police Power,” Geo Maher said some very nice things about my book, Our Enemies in Blue.  It’s short enough that I’ll quote the whole thing here, somewhat bashfully, but with much gratitude:

The classic account of police power in the United States. Building on this Du Boisian foundation, Our Enemies in Blue remains to this day arguably the best single text on the history and function of American police and has rightly become a staple of radical study groups nationwide. Combining meticulous research with a movement organizer’s eye to the dynamics of political power, Williams provides an unparalleled account of the colonial and racial origins and contemporary function of American police, of the expansion and fascistic power of so-called police “unions,” and of the longstanding complicity of uniformed police with their white supremacist brothers-in-arms. What’s more, Williams lays out an abolitionist vision of what it would mean to make policing obsolete—all this in a text originally published more than fifteen years ago.

The new issue of Socialism and Democracy includes a review I wrote comparing two recent books from AK Press: Classic Writings in Anarchist Criminology: A Historical Dismantling of Punishment and Domination and Beyond Survival: Strategies and Stories from the Transformative Justice Movement.  One is anarchist-focused, rooted mainly in the nineteenth century, and mostly theoretical.  The other is feminist-focused, contemporary, and practical.  The two books could not be more different — which, I suggest, is something of a problem.

(The review is behind a paywall, but you can see the first page here.)

More fully uniting theory and practice – by pointing out how they have become misaligned – is adrienne marie brown’s We Will Not Cancel Us (also from AK Press).  The book constitutes a feminist reconsideration of cancel culture.  I reviewed it for the IAS website.

I was on Breakthrough News recently, discussing the Chauvin verdict and the history of policing.  Unfortunately, it ends rather abruptly, when I get cut off mid-sentence.  Technology seems miraculous right up until the moment it fails.  Alas.